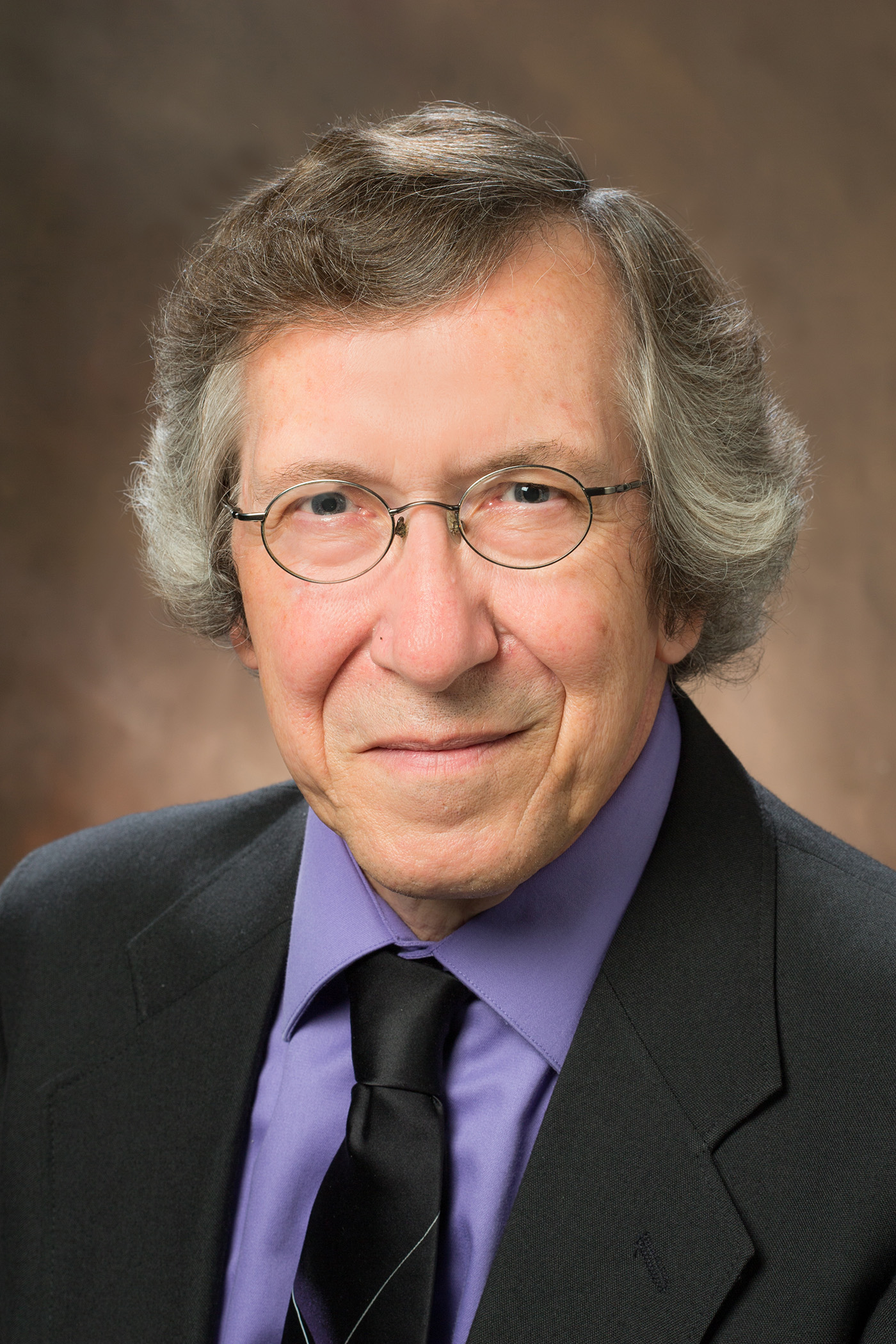 Jim Bricker does not have big retirement plans. For the time being, he only wishes to spend some time lost in the clouds.

“I remember a day this past summer when I’d just finished mowing and was sitting in a chair watching the hummingbirds and deer and looking up at the clouds,” Bricker recalled. “It was just a perfect moment of contentment – nowhere to be, nothing to do. That and being able to spend time with my wife are what I’m looking forward to the most.”

A native of the Celina, Ohio, area, Bricker began working while still in high school and earned his bachelor’s degree in history from Wright State University. His job prospects upon graduation were not promising.

“In 1971, a bachelor’s degree in history qualified you to work in a factory,” Bricker said.

While his job at Goodyear Tire and Rubber was not all he had hoped for, he had the unexpected pleasure of meeting his wife, Connie, there. In 1978, he followed her to Lansing, Mich., where she did her postgraduate work at Michigan State University. Her career in electron microscopy later led them to the University of Vermont.

In 1986, Connie accepted a job in Miami’s botany department, relocating the couple closer to their families. Bricker, who had been a welder in Michigan and a warehouse worker in Vermont, found work as an assistant carpenter in Oxford.

His break came in January 1987, when a half-time position opened up in the Walter Havighurst Special Collections. He interviewed with Helen Ball, Frances McClure and Elizabeth Brice and was offered a paying job he would have gladly done for free.

Bricker’s entire Miami career was not spent in the special collections, though. He reached full-time status in 1988 by taking on an additional half-time role in interlibrary loan, which became full-time. A man of many hats throughout his life, Bricker later took on responsibilities at the information desk and in circulation, leaving him, at one point, trying to coordinate vacation between three different supervisors.

In 2005, Janet Stuckey, then head of special collections, encouraged him to apply for an opening back where his Miami career began. He finishes his career in that same position next month.

“I have this sense that I am blessed,” Bricker said. “There has not been a day since I came here when I didn’t want to get up and go to work. I get to look at Shakespeare folios and leafs from a Gutenberg Bible. And, it’s the people. Wherever I’ve worked here has been a fun environment.”

He has many favorite moments. During the Dalai Lama’s visit in 2010, he curated a special collections exhibit on Buddhism and still treasures a photo taken with him and a pair of visiting Buddhist monks. He also has thoroughly enjoyed working with and getting to know former NBC executive and Miami alumnus Rick Ludwin, who developed and advocated for Bricker’s favorite television show, Seinfeld.

Perhaps his greatest source of pride comes from the fact he has had the privilege of working for every Miami head of special collections, from Helen Ball to Bill Modrow.

When reflecting on his career in the Miami Libraries, Bricker recalls a defining moment in the early 1990s when he was taking library science classes and pondering his future.

“There was this moment where I realized what I really loved was just working in the library,” Bricker said. “I knew then that I had what I wanted, and anything else was going to complicate it. There’s a freedom to that. I’ve worked with the best people in the best place, and I’ve never regretted that.”